Author Sinclair Lewis said of Litchfield, “The only street in America more beautiful then North Street in Litchfield, is South Street in Litchfield.” This beauty is one of the reasons Litchfield has been represented in drawings, sketches, paintings, and photographs. I began researching this topic for a walking tour and soon became fascinated by the various creative types who can be found in the town’s history. Actors, authors, and artists made the town home. Poets and performers passed through here. Some of these people came to Litchfield for ancestral reasons, others because of its proximity to New York City. And some vacationed and later retired here. Not all represented the town in their work, but many did.  These are just a few of my personal favorites!

If you viewed our exhibit Ballots for Both! The Fight for Equal Voting Rights, on display last year, the name Julia Marlowe Sothern might sound familiar. She was an honorary member of the Litchfield Equal Franchise League and fought for women’s rights in Connecticut and New York City. However, Julia was, first, and foremost a premier Shakespearean actor who starred in more than 70 Broadway productions. Julia Marlowe’s birth name was Sarah Frances Frost. English-born, her parents moved the family to Cincinnati, Ohio where Julia first caught the performing bug. In her teens, she performed with the Cincinnati Opera House, before moving to NYC in her 20’s. It was here that “Julia Marlowe” was born. Using her theater connections from Ohio, Julia made her Broadway debut in 1859. Julia starred alongside E. H. Sothern, a fellow Shakespearean actor, and after many years of performing together, the two were married. He was Julia’s second husband, she was his third wife. By 1906, the two were considered premier Shakespearean actors, until their deaths. Julia and E.H. spent many years vacationing in Litchfield, and it became her retreat during periods of retirement from 1915-1924. Julia officially retired in 1924. While in Litchfield, Julia became involved in town affairs, and was often a presenter at talent shows, fundraisers, and other community events. When E.H. died in 1933, Julia became a recluse, often splitting time between NYC and Litchfield, but was rarely involved in the town. She died in 1950 in NYC. She is quite the legend among Shakespearean theater groups and by all accounts, was very talented. Although her time in Litchfield was brief and sporadic, she was nonetheless a very unique and important resident. 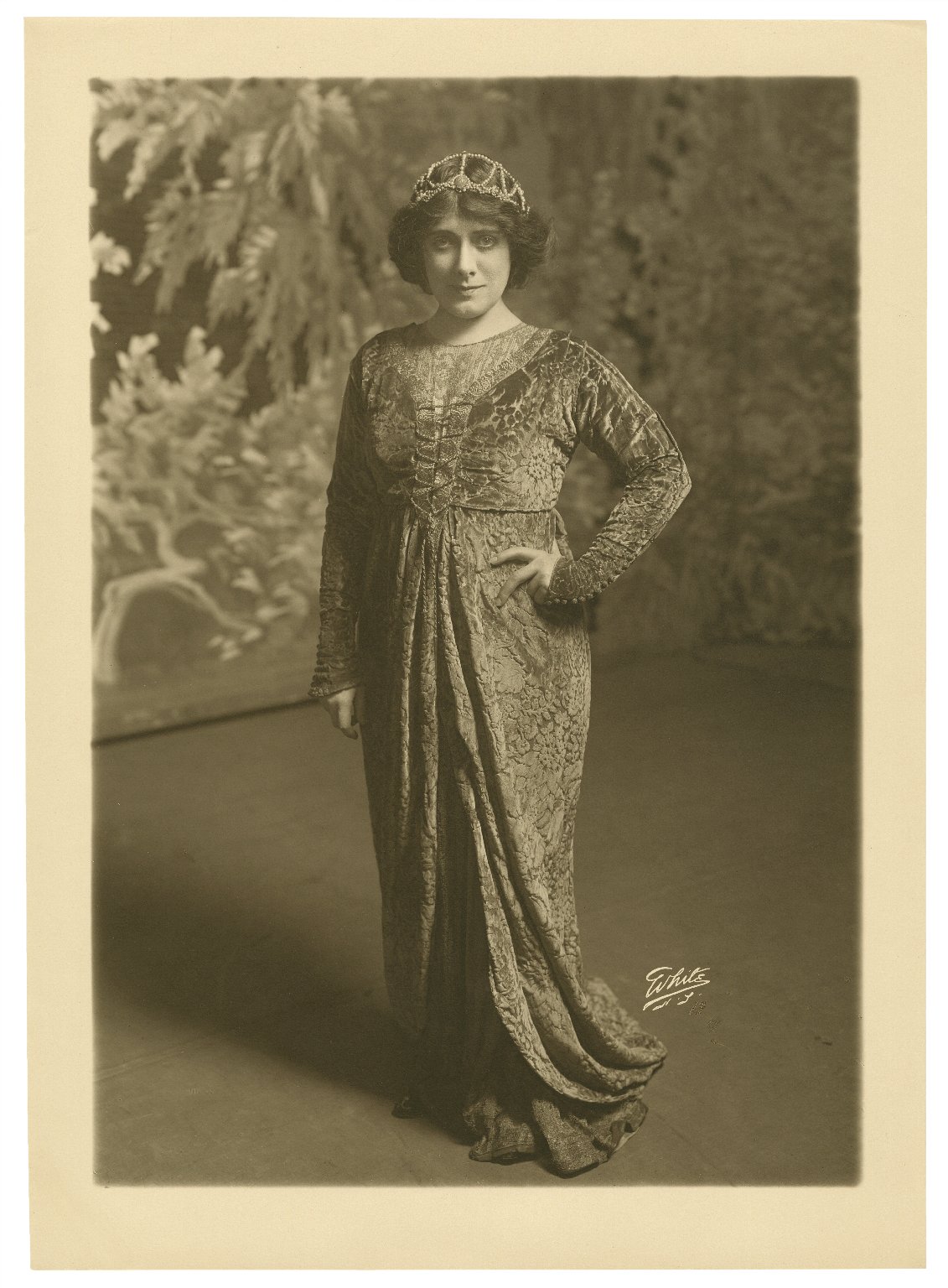 Some of you might recognize the next artist’s work from children’s books he and his wife illustrated. Nils Hogner, an American artist born in Massachusetts, was a muralist and book illustrator who specialized in nature books. He illustrated the stories with his wife and author, Deborah Child. They were released in the 1950s and were widely popular. Some are still on library shelves today. Prior to illustration, Hogner studied art in Boston and in Denmark. He traveled extensively and ended up spending much of the 1920s and 1930s in Arizona running a trade post with his first wife, a Navajo native. After their divorce, he returned to the east coast and connected with Deborah Child. They collaborated on over 40 books. Together, they split time between homes in NYC and Litchfield. His oil painting, View up North Street, painted in 1965 is one my personal favorites from our collection. The paint is heavily applied and it has an impressionistic style with its lack of fine detail. This painting is very different in style from what he illustrated for books, but uses similarly bright colors. Although Hogner did not spend a lot of time in Litchfield, he represented it beautifully in his work. 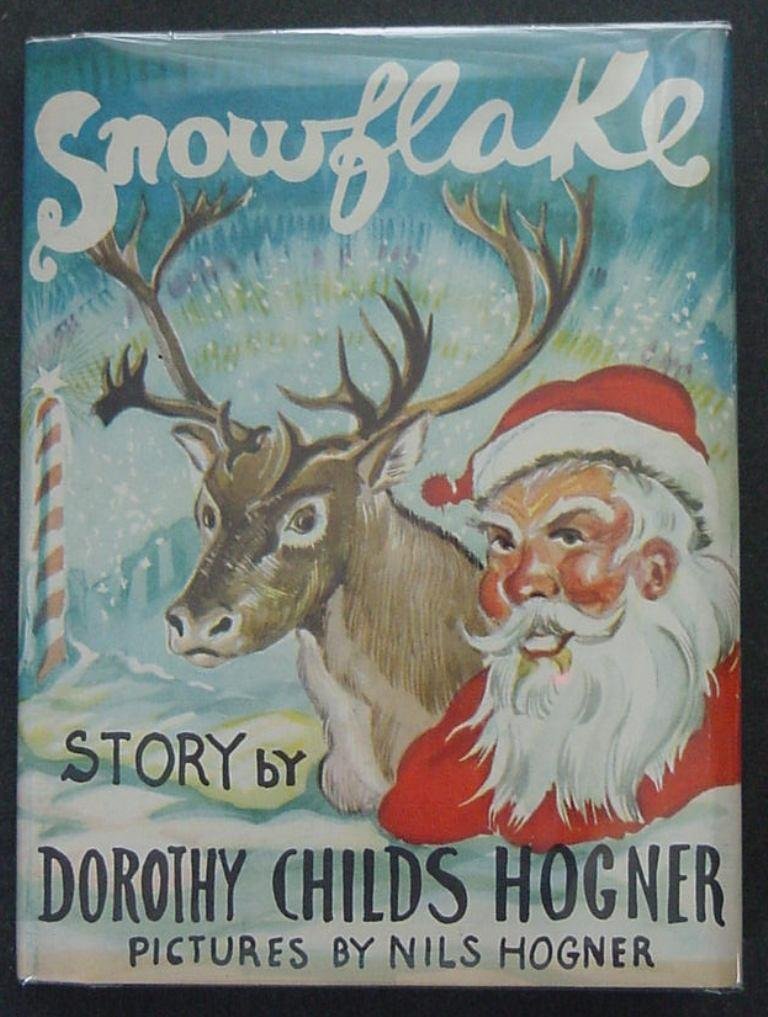 Last, but certainly not least, is a female artist with deep ancestral connections that brought her to Litchfield. Emily Noyes Vanderpoel was the daughter of  William Curtis Noyes and Julia Tallimadge. Her great-grandfather was Benjamin Tallmadge, Litchfield resident and George Washington’s Spymaster during the Revolutionary War. Emily was raised in New York, attending private schools and studying art at a young age. She was an avid art collector and author, writing various books on color. After she married, Emily moved with her husband and son to Litchfield, purchasing the home on North Street that had belonged to her great-grandfather. It was here that she created most of her work in our collection where she became involved in various local organizations and groups. Each of these artists are unique and important to Litchfield’s history. These are the stories that make our job so interesting and exciting. You never who you will uncover!